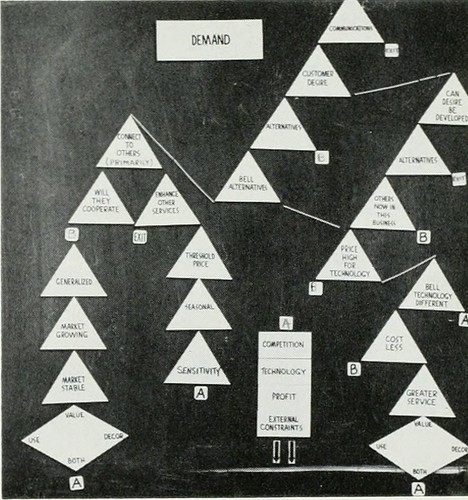 In physical product design, things tend to standardize around a dominant form factor. Think of the emergence of a the cell phone — aside from the trivial difference in specifications and software most phones are very much alike. The difference between the flagship phone and a pedestrian phone is pretty minimal in terms of functionality.

The logic will stay the same even if the underlying assumption has changed. If the assumption is correct and the logic is solid, there should be a pretty a decent model. However, changing the underlying logic may ultimately provide a more powerful and innovative solution.