Information is much the same way. What is known is finite. What is unknown is infinite.

And the infinite far outweighs the finite.

The paradigm of information systems is generally to capture the known in as many ways as possible.

And the unknown is ignored.

But there is more leverage in the unknown. The unknown is where the potential is. It is also where the danger is.

Information can be classified in multiple ways:

Known with unknown gotchas – by far the worst

Known with unknown gotchas is the most dangerous.

Most of the time, even when we think we know, we are truly navigating in the dark. 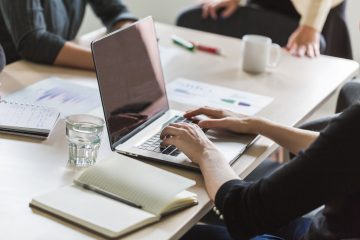 It’s Not a Technology Problem

It’s an information management problem, it’s not a technology problem. Humans have been devising information systems for a long time. From cave drawings to the printing press, to the Internet, humans have been trying to Read more… 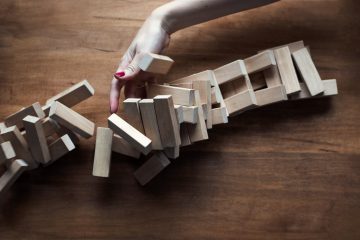 All humans play knowledge games in one way or another. (Even calling this Part 2 is a knowledge game, because there is no Part 1.) What you know, what you know that you don’t know, Read more… 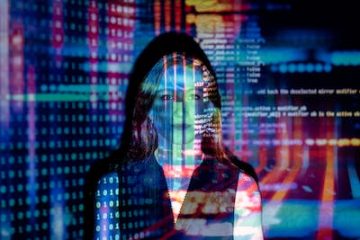 The Purpose of an Information System