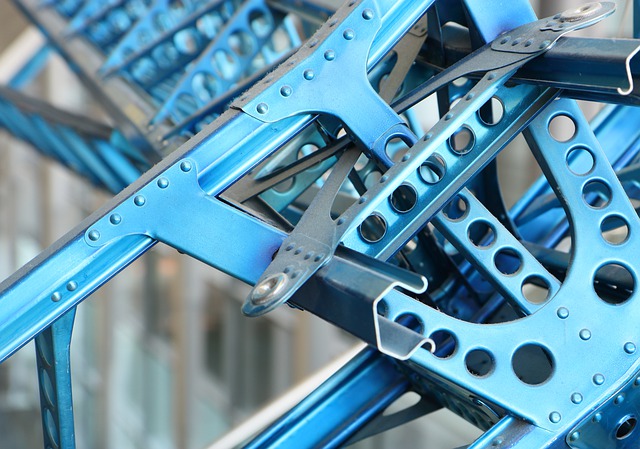 The overarching issue is that the thing that makes the Internet so powerful is exactly the same thing that is breaking it.

The ease of sharing information and connecting with others who have similar interests. With the early Internet, there was a degree of presumed anonymity that also had a self policing quality to it.

But now the Internet is a noisy place where there is surveillance of your every move. There are ways to avoid this, or at least send false signals, but that is not the best way to bring integrity to the system.

Since the Internet was built on a model of trust and that trust has been broken repeatedly, we are trying to retrofit methods to ensure some kind of fraud prevention.

The focus seems to be on verifying the identity of the end-user of every website. Imagine if all of life required multi factor authentication to enter.

For our “own protection” and to prevent fraud that is where we seem to be headed.