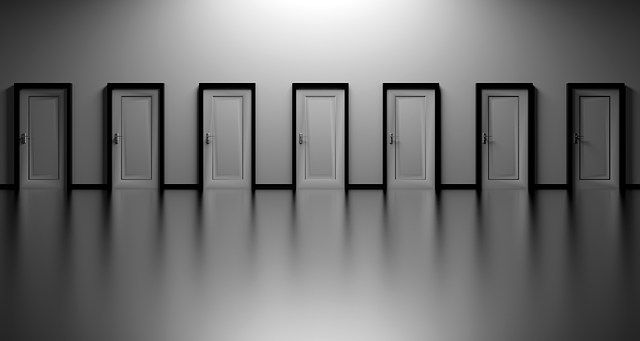 There really aren’t any simple explanations and data is less useful than you think. We are living in data centric times and yet the data does not provide any certainty. The data might give you some sort of probability of a event occurring, but it doesn’t really happen that way.

Something that never happened before could happen even though the likelihood of that happening is next to zero based on the probability of past results.

So this raises the question of just how valuable older information is? In some cases, it is foundational and more value spawns from that. Yet is possible that the foundation has some cracks and isn’t really the basis of anything.

As our lives get mired in more and more complexity, the quest for simple explanations still drives people to research.

Nature is complex. There are a lot of variables and interdependencies in the natural world. Humans have been trying to unlock that door for a long time. Nature seems to abhor overly simple explanations.

But overly complex systems to come up with even more complex explanations are even worse.

Adding complexities doesn’t necessarily solve any problems, but ignoring details in the name of simplicity is not doing anyone any favors either.

Simplify the unnatural complexity of our own making, but at the same time appreciate the integration and complexity of the real world