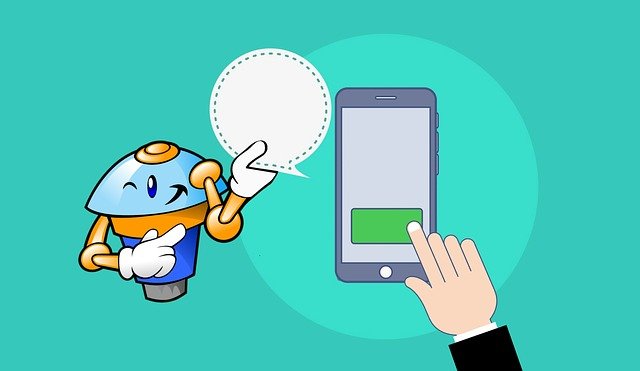 In my mind, there are at least three kinds of talking robots…

There are the digital assistants…Siri, Alexa, Google Assistant and Cortana.

And while I am sure there are many other voice recognition robots, there are also the humans on the other end of a call that have turned into ‘scripted’ robots that don’t deviate from the tedious script.

All of these robots have a lot of potential, but they also have the potential to misunderstand and provide the wrong response.

As these robots gain more training and learn on the job, they might actually benefit the customer and the organization.

Designing these processes for the lowest common denominator seems like the straightforward approach, but it is the mass production mentality at work.