The Coming of the Truth Algorithm 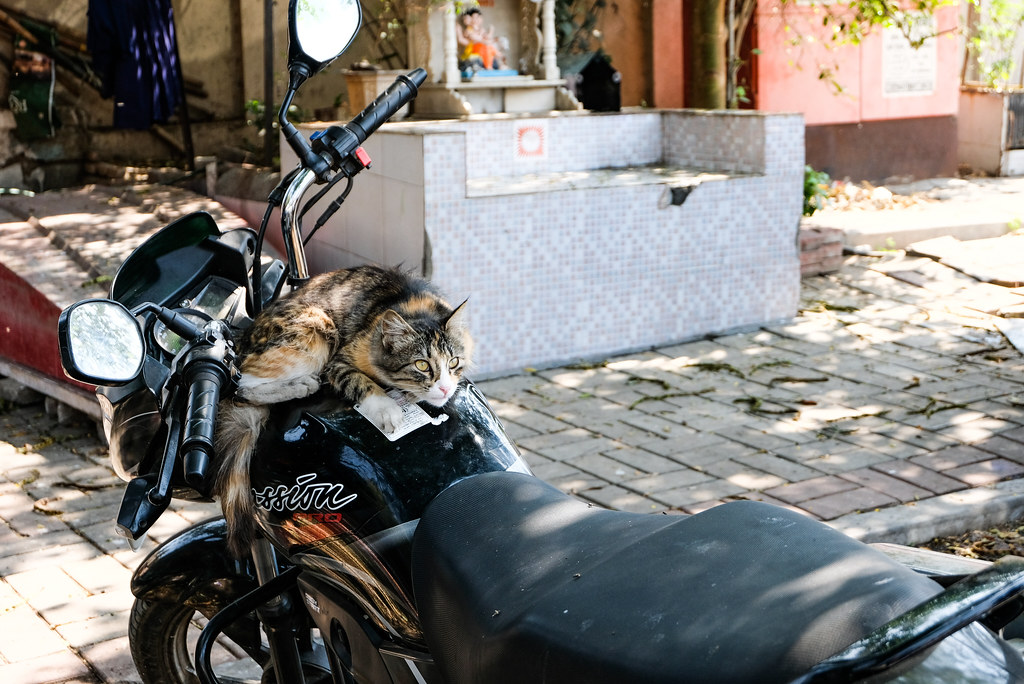 The role of emotion in data is underrated. Information systems don’t really put much feeling into their bits and bytes…

And yet that is all that they really are. Bits and bytes that make up one version of reality.

All right, that is a bit of a WTF moment.

Everything is a data point. It can be true, it can be false and it can be everything in between.

And the patterns that the algorithms find are probably based on the biases of the programmers.

The really scary element in all of this is that we will probably end up with just a few algorithm engines deciding what is real and what isn’t.

Maybe something like this has always been true to some extent, but now we will be even less differentiated than before as we converge on the truth algorithm.