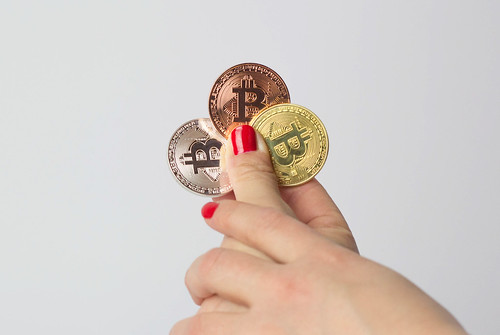 Apparently, the “creator economy” is a new thing.

Even before there was an economy there were creators. Humans have been creating stuff for a long time. Cave paintings, stories, so called oral tradition, hierarchies, etc.  These methods of conveying information didn’t have all that much content, different travel very quickly or have that much reach.

Archeologists have been looking for meaning in these things for a long time. Unfortunately, as we are far removed from those times, we have to throw a lot of assumptions on top of those paintings to find meaning.

The creators of yore didn’t have apps and platforms to use. They were kind of stuck with rocks and whatever they could use for pigmentation. They had a problem with getting views, clicks and monetizing, but some of them gave benefitted from a very long tail.

But human survival is directly tied to creators. Creators of new knowledge and the transmission of that knowledge. A lot of that knowledge turned out to be incorrect, but even incorrect information pushes knowledge forward — even if it means that there is a brief detour.

As I have mentioned before there are multiple truths out there, so the idea of knowledge and information progressing toward one universal truth seems rather far fetched to me – unless humans exist as part of giant math equation that is trying to be solved. But if we are part of the equation, are we able to figure out the solution. I have seen that movie before and I think that is how the world ends.

But in some way, we are all creators and we have always been creators.