The Database of People 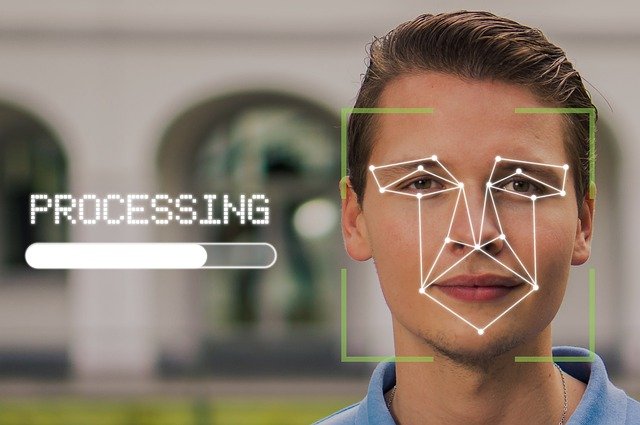 Yesterday, I picked on Google’s mission statement, ‘organizing the world’s information’ It might be a bit presumptuous that you can adequately put order over things in which there is no intended hierarchy, but at least there is some value in that effort.

By contrast, Facebook’s mission sounds meaningless. It is something that a gazillion other websites and tools can also do to some extent. Build community? Bring the world closer together? I guess they couldn’t say to build a huge database from which you can harness personal information.

Other than having lots of users (and yesterday I noted that popular doesn’t equal good), I am not really sure what Facebook does well other than harvest user data. You can imagine the uproar if the United States Post Office would have launched a service like Facebook or created a universal digital ID. Yet, Facebook blithely carries on with their grand, but fake vision

In case you didn’t notice, I am using WordPress for this site. I could have a community. I could bring the world of people that hate Facebook closer together.

There is not much value in that. Do I dream that I will start some sort of movement that looks at information technology a little more critically and imaginatively? Yes, but I think I would be realistic about the value created.

I would be happy with some readers users occasionally coming up with a new idea or a fresh way of looking at things. But I guess I am not that ambitious or delusional.