Unreal in the Age of the Authenticator 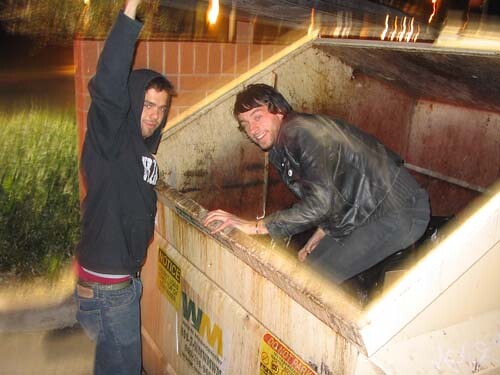 I can’t believe how dependent computers have become on cell phones. You can barely use an app on your computer without typing in some digits that magically appear on your phone. Somehow this proves that you are who you say you are.

Authenticating an identity is important, but I kind of long for the days when I could just log into a website. Actually, I really long for the day when I didn’t have to log into anything. I liked using my computer anonymously. It is not that I was trying to hide something, but it was also nice not being tracked.

Given the stakes of what could happen online without multi factor authentication, it seems like a reasonable trade off.

The irony is that you still have no idea how your identity is being used after you have been authenticated by a second device or some other means. The sites and services that authenticate you are tracking you, yet you can not track them at all. Sure they might post their policies online in some unreadable document, but that is rarely useful information.

Presumably, you don’t have to use these services if you don’t think that they are providing you with value…Of course, that is 99% of the Internet.

But it would be interesting to see the analytics of your identity online. What do they think that they know about you? It is more than a little creepy that the 2003 Honda Civic that you once owned comes up when you are filling out some sort of application.

Things that you used to be able to do fairly easily in the real world, have now become an invitation to some kind of digital dumpster diving for you to prove that you are who you say you are.