The squandered Internet isn’t really a thing. Sure people complain about the Internet. It is a remarkable time suck (hello cat video people and meme makers), but it has also empowered some pretty great things…

In a decentralized way, it has allowed for some pretty great centralizing tools. I am not positive that this a good thing as there are all kinds of issues involved with it. Google for searching, Amazon for shopping, Netflix for shows, Spotify for music, Facebook for something or other, Twitter for something or other, etc. It is not like there aren’t alternatives to these places, but the network effect makes them kind of a default choice.

But then we have the communication apps which all seem to keep people in. Email and text still mostly work as standards…I don’t quite understand why they are not adequate for the world.

However, the really bad thing about the Internet is that I think it has made us lazy and dumb. This is exactly what TV supposedly did to us back in the day….But now the Internet is interactive TV and TV is just another channel. It may not always be broadcast on the same network but it me moving down the same cables. 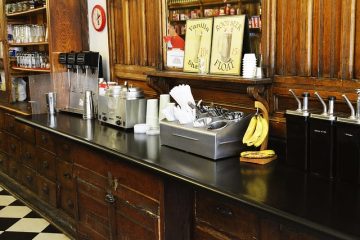