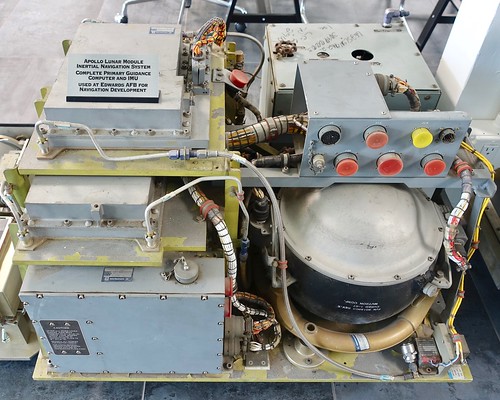 The difference between information systems and belief systems is much smaller than you would imagine.

Whether it is a digital system with the latest development tools or the oldest analog system of record keeping known to human kind.

Belief systems are incredibly powerful and hard to change. Even the most open minded and wishy-washy person has some way of thinking that guides their decisions.

As I have said before information systems basically serve three purposes. To maintain a record of past events, document current events and help to predict future events.

Everything else is really just filling on the details… And there are more details than ever to measure. Digital tools are create digital products to help us in our analog and digital worlds.

The amount of details created is infinite…The digital multiverse is an ever expanding sea of bits. All of these bits are part of a belief system.

Computers and phones across the world from the richest to the poorest areas is a strange testament to the acceptance of at least some baseline level of information technology.

A Unifying and Dividing Force

It may be that information systems bring people together on a deeper level than appears on the surface. For the most part, humans have generally accepted the core beliefs behind information technology even if they don’t always accept other people’s viewpoints .

The belief system that underlies information technology may be the core that unites humans rather than the discord that bubbles up to the surface.

Belief systems embedded in information systems unconsciously is a little scary, but it also shines a light on what is possible for humans to progress.

Dubious assumptions are part of every belief system and it is scary how much power they have.